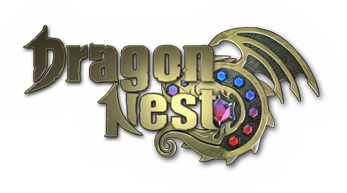 REMINDERS : DON'T IMPERSONATE as GM - - WE DON'T OFFER FREE CC OR IN-GAME ITEMS - - THIS IS NOT THE OFFICIAL FORUM OF PLAY DGN SERVERS - - WE ARE NOT GM'S - -
Log in
Like us on
Official Websites

You are not connected. Please login or register 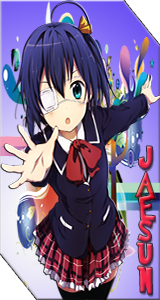 Here are the known issues


Please be informed that these issues have been reported to the developers and we are looking to fix them as soon as possible. 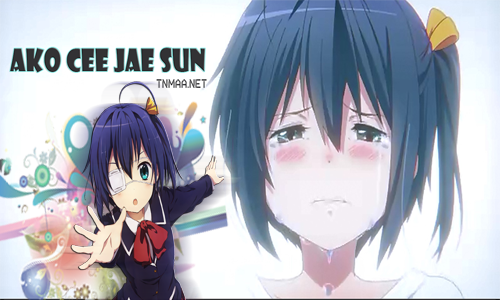 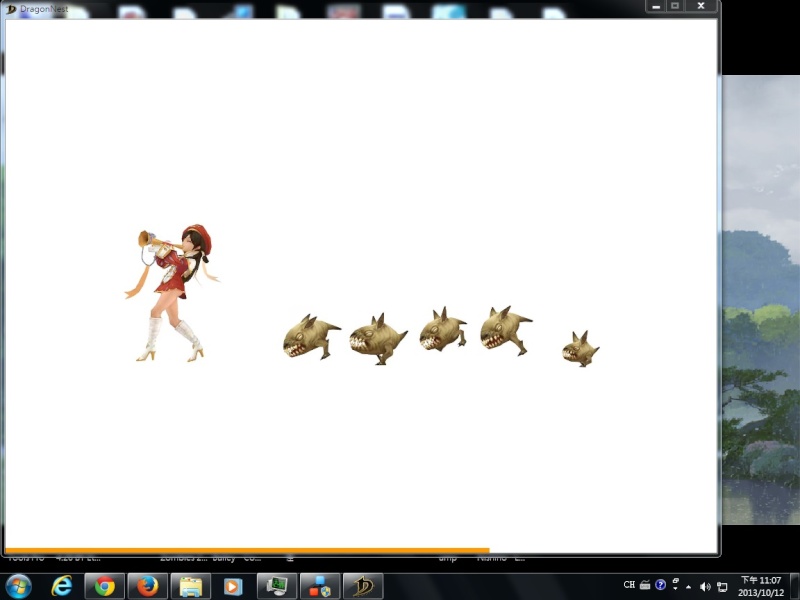 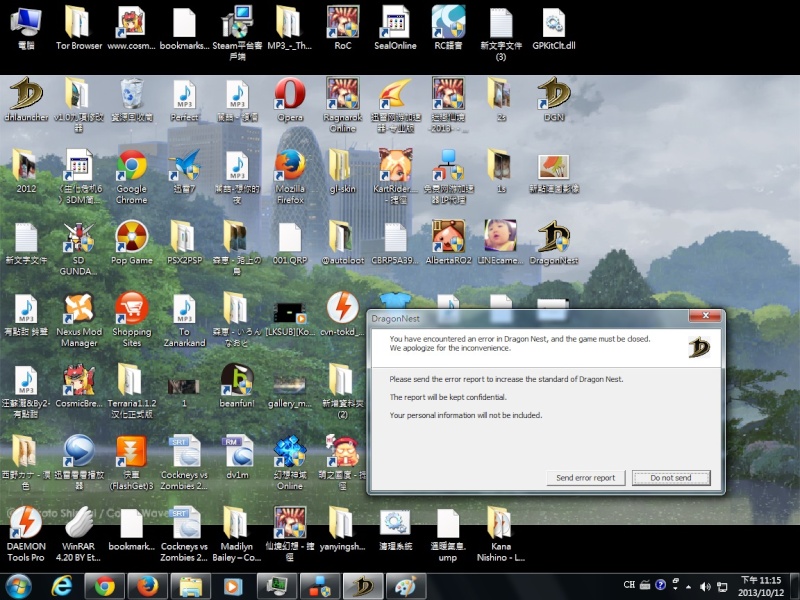 Posts : 2
Forum Points : 3184
Reputation : 0
Join date : 2013-10-12
Age : 26
Location : Philippines
There's a known issue with the Moonlord casting their EX skills in PVP, I hate to say it but it does not work, there's animation for the move, but the actual attack is nowhere to be seen.

Here's an Example of what I am saying

It looks like it worked but a few seconds later, no "sword waves" land on the target.

Yet again, the animation is there, but a few seconds later...

The cyclone disappears into thin air.

This next one should be pretty obvious if the first 2 were not clear enough.

Launching nothing out of the blade

Yup, still nothing, I didn't bother pressing the extra 2 blades since it doesn't work anyway.

I'm not sure if this the fault of the patch of v105-v106 but I hope it gets fixed as soon as possible, my Moonlord was only good at PVP and nothing else. If there's anything that I may need to know, please tell me, I will try to respond as soon as possible.

I thank you for your cooperation in this and other issues that may occur in the future.

Guild : TheExpendable
Posts : 24
Forum Points : 3212
Reputation : 0
Join date : 2013-10-10
@freon159 it is the original problem comes from the Sea server... we got this problem too because our server (EU server) is only the mirror of sea server. So if the Sea server solve their problem, the problem of EU server will be fix too.

freon159 wrote:@ParkMinSue Thank you for clarifying things, I really appreciate the help. I guess all there is now is the waiting game.

Renkuzo wrote:@flyffsky, Try opening it again, I'm pretty sure that happened due to the maintenance that they've done at the moment just to fix the lag issue. It's working 100% now.

Posts : 4
Forum Points : 3186
Reputation : 0
Join date : 2013-10-12
i did download it from the site. still, this shows up.. i tried doing it over it doesn't match the client coz its already at v106. when in log in state, it says client is outdated and asks me to patch again which i can't do anymore or download again.

Have tried manually with automatic

Have tried manually with automatic

kiionated05 wrote:please help me with my playdgn. :( i need to get back with my little girl. i updated my launcher to v106 after i start it says its outdated. any solutions please.

Try to Download the latest client and re install

->If its say Client Mismatch try to do manual patch. the newest version